Elements and Principles of Art and the Processes Used to Create Art
Posted by Bullard Academic Decathlon at 12:45 AM No comments:

METHODS OF ANALYZING ART
There are two ways by which art historians analyze artwork.
It is important to note that although formal and contextual analysis take different paths of analyzing the artwork, they are both tools used for understanding the meaning of the artwork and the contexts in which it fits in.
ANCIENT CIVILIZATIONS AND ART 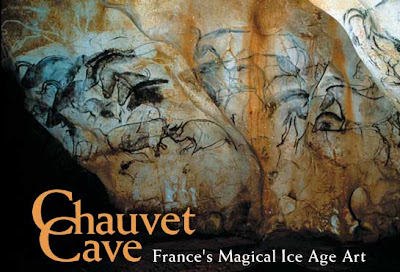 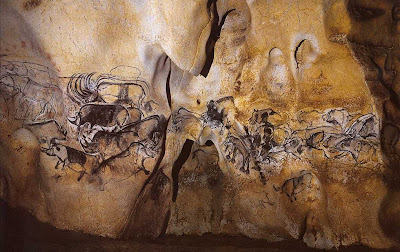 Architecture in the Later Medieval Period

Because the Gothic style had a much stronger architectural support, the churches did not require giant solid walls to support the structure and because of this, during the Gothic Period, stained glass windows became commonly used for lighting in churches.
THE RENAISSANCE IN SOUTHERN EUROPE
Gothic to Renaissance

The Renaissance
High Renaissance Artists
Reformation and Counter Reformation
THE RENAISSANCE IN NORTHERN EUROPE
BAROQUE ART
ROCOCO, NEOCLASSICISM, AND ROMANTICISM
Seen as extensions of Baroque period but different in style and content
Rococo - was a celebration of gaiety, romance and frivolity of life at court
The French Revolution (1789) was reflected in the artwork of the time
Neoclassicism - was the opposite of Rococo and was influenced by the enlightenment
Romanticism - the Romantic Movement was centered on exotic themes and included foreign settings, violence, animals, and history
REALISM AND IMPRESSIONISM
Realism - was a reaction to neoclassicism and romanticism
Impressionism - largely grew out of dissatisfaction with the rigid rules of art
EMERGENCE OF MODERNISM
ABSTRACTION
POP ART, MINIMALISM, AND PHOTOREALISM
EARTHWORKS, INSTALLATIONS, AND PERFORMANCE
BRIEFE OVERVIEW OF NORTHWESTERN ART
Chinese Art
Indian Art
Japanese Art
AFRICAN AND OCEANIC ART
Posted by Bullard Academic Decathlon at 12:09 AM No comments: